Today, Port Houston released the full results of the nationwide Economic Impact Study of the Houston Ship Channel. Results show that the private and public terminals of the greater Port of Houston account for ten percent of all jobs supported by the U.S. coastal ports in 2018.

The results also showed that the economic values supported by cargo activity at these facilities to the State of Texas represents nearly 21 percent of the state’s gross domestic product (GDP) for 2018. 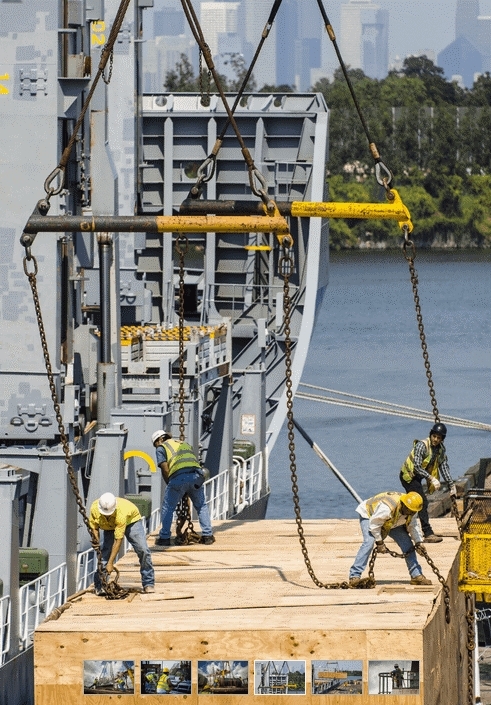 Renowned Economist John Martin, Ph.D., of Martin Associates provided the Port Commission of the Port of Houston Authority highlights today from the full report during the commission’s regular monthly meeting.

In response, Chairman Ric Campo said, “It’s encouraging to receive results from this study showing that the Houston Ship Channel remains the leading driver for sustaining jobs and delivering economic prosperity and opportunity for the greater Houston region, Texas and the United States.”

The Houston Ship Channel is the 52-mile federal waterway and is home to the greater Port of Houston’s more than 200 private and eight public terminals and it is considered the energy capital of the world. Its success is a partnership of the U.S. Coast Guard, the Houston Pilots Association, those private and public terminals, and the vessels that transit it every day.

The full economic impact report is available at www.porthouston.com.

About Port Houston
For more than 100 years, Port Houston has owned and operated the public wharves and terminals of the greater Port of Houston – the nation’s largest port for the foreign waterborne tonnage and an essential economic engine for the Houston region, the state of Texas and the U.S. nation. The Port of Houston supports the creation of nearly 1.35 million jobs in Texas and 3.2 million jobs nationwide, and economic activity totaling $339 billion in Texas – 20.6 percent of Texas’ total gross domestic product (GDP) – and total of $801.9 billion in economic impact across the nation. For more information, visit the website at PortHouston.com.