A new study by MIT Technology Review Insights in association with ADP, Infocomm Media Development Authority of Singapore, Genesys, Splunk and the Asia School of Business explores the degree to which executives in Asia Pacific are expecting and preparing for the automation of job roles. The report, “AI and human capital”, also examines how staff working in companies across the region are responding to the increasing need to work “shoulder to software.” 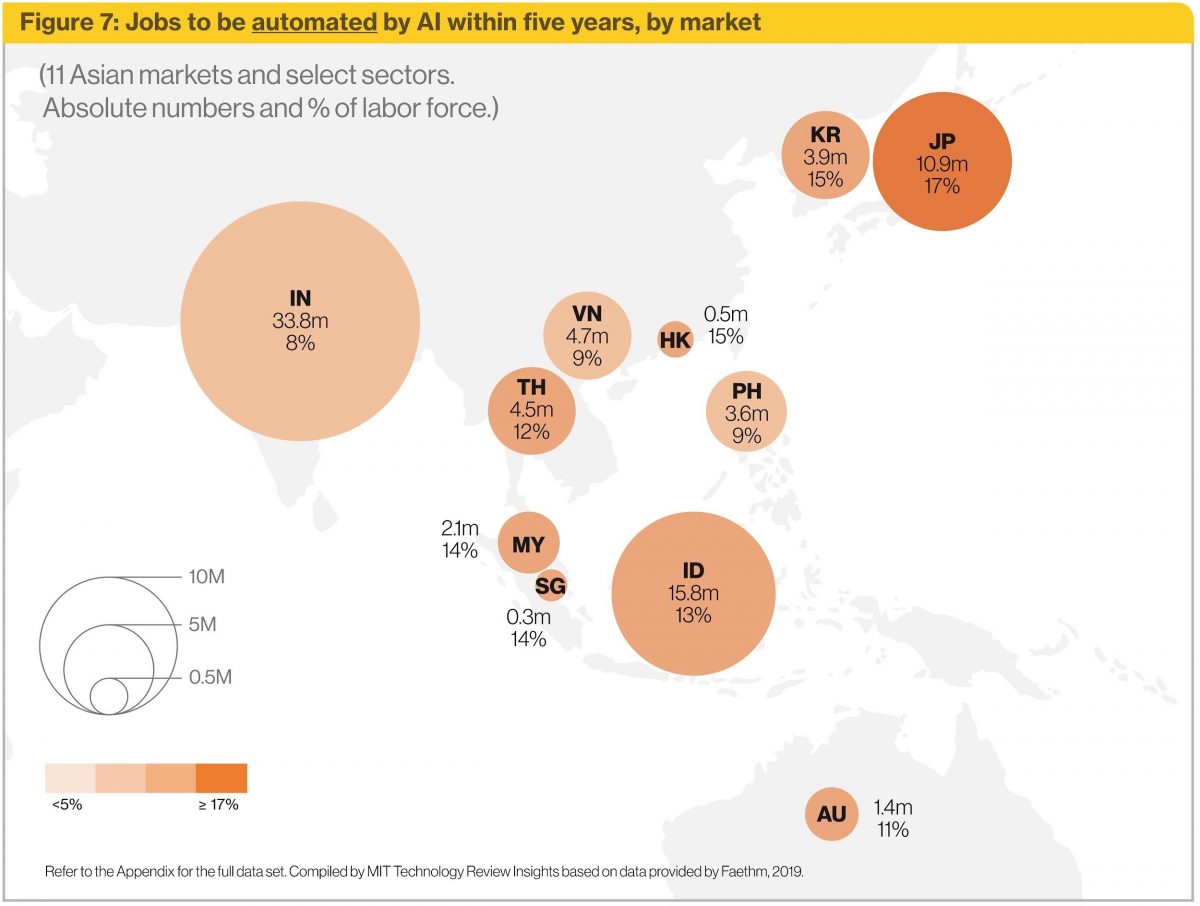 Figure 7: Jobs to be automated by AI within five years, by market 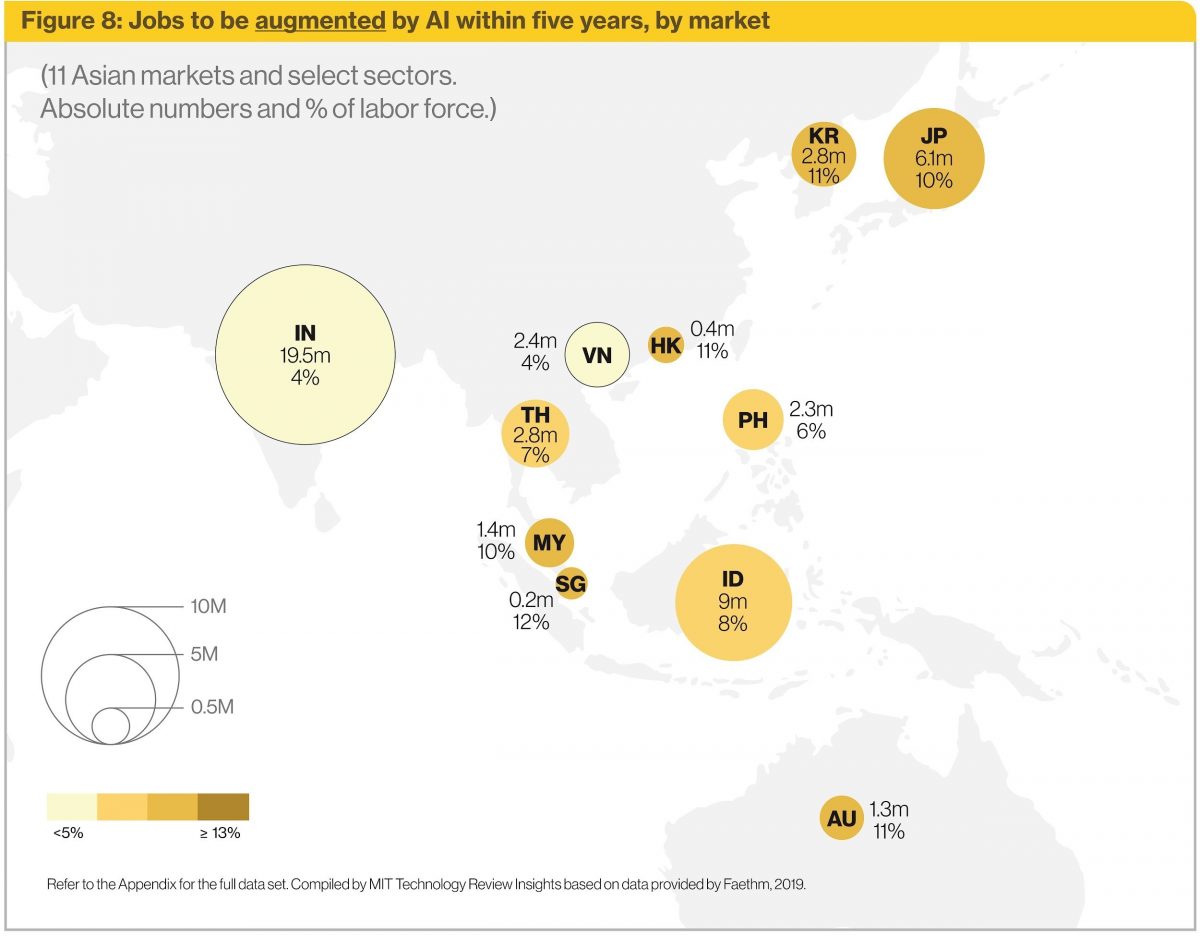 Figure 8: Jobs to be augmented by AI within five years, by market

Featuring an executive survey of 900 leaders as well as a new data set provided by Faethm, a future-of-work cloud software company, the report shows, by country and industry, the proportion of formal sector jobs that will become redundant through automation, and the jobs that will be augmented by AI, making them more productive and highly skilled. The findings are as follows:

Headcount reduction is not a major driver for AI in Asia. Corporate priorities for AI are to enhance customer satisfaction, decision-making, and reduce inefficiencies. It is likely this will lead to the loss of some roles to automation, and the restructuring of others. Yet reducing headcount is not in and of itself a top priority. Just one-third of survey respondents listed reducing labor costs as a top driver for AI.

The majority of companies are expecting headcount to increase. Some 77% of survey respondents expect total headcount to increase over the next five years, including in functions where AI is already being deployed. One fifth of respondents overall indicated that they expect five-year increases of more than 15%. Very few (just 3%) are predicting any headcount contraction.

Yet AI will affect one in five jobs in Asia—eliminating one in eight. Across 11 Asian markets, 12% of current jobs are at high risk of being automated in the next five years. The effect of AI on job automation will be greater in Asia’s wealthier economies than in poorer ones (14% as opposed to 10%). However, many more jobs in developed markets will actually benefit and be augmented by AI (11% of the total) than in less-developed markets (just 6%).

AI will produce winners and losers. In high-income countries, AI will result in significant job augmentation and added capacity, mostly in knowledge-intensive industries. In developing Asia, fewer jobs are augmented by technology, and little capacity is added. The impact is determined by the structure of each country’s economy, its technology-readiness, and other economic and social drivers.

“Our research shows that many industries across the region will see rapid automation and the loss of jobs,” says Claire Beatty, editor of the report. “In developed economies we’re likely to see re-skilling and redeployment. In developing markets, much more systematic planning and preparation is needed.”